A film by Claudia Lehmann and Konrad Hempel.

Night makes us see our very existence differently. At night, we approach the dark side of our existence, delicately and secretly; at the same time, night frees us from all constraints, admitting imagination into our life. The starting-point for the film Nachts is Mozart’s Fantasia in D minor – possibly his most frequently played piano work, at least amongst young students. The piece lends inspiration for this narrative film in which clues of the composer’s biography and musical elements of the composition are weaved into a woman’s (played by Jenny Schily) nocturnal journey through a city. She has to go somewhere, wants to go somewhere. But where does she arrive? Torn between her longings and encounters, between genius and fear of failure, between  freedom and constraints, she finally finds herself. In reality, everything is different – or exactly the same. 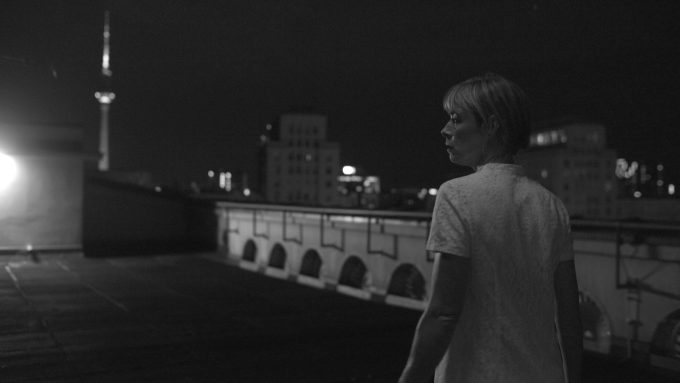 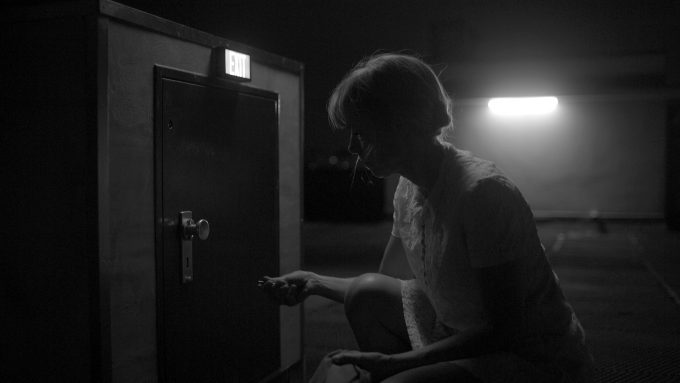 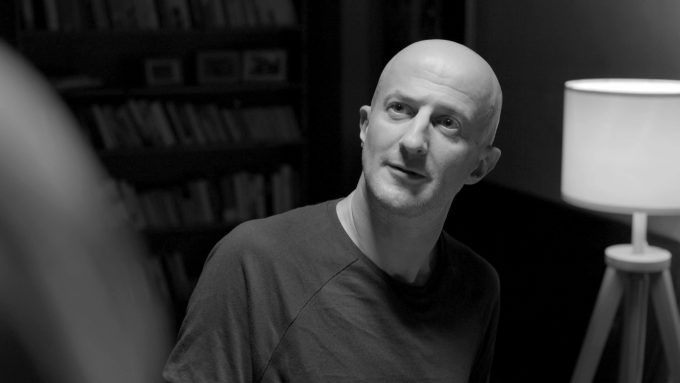 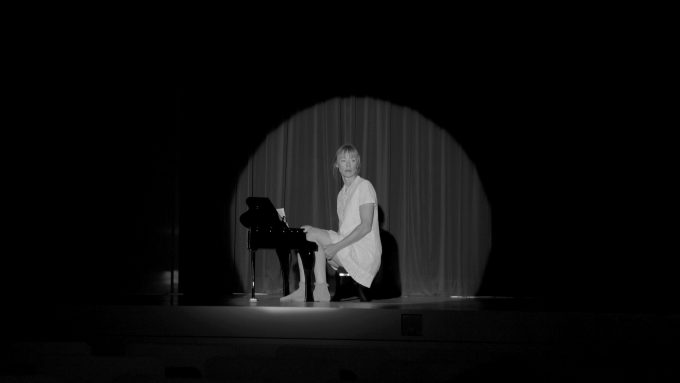 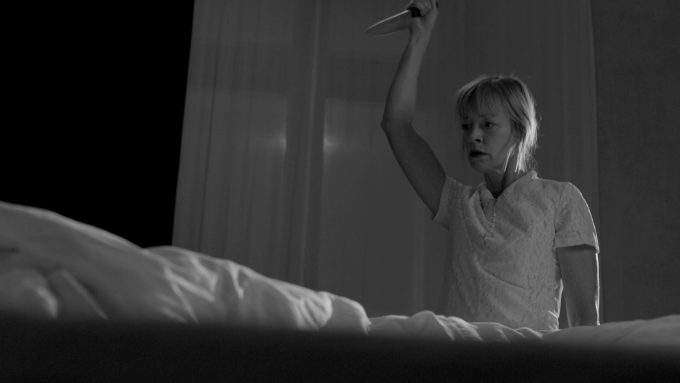 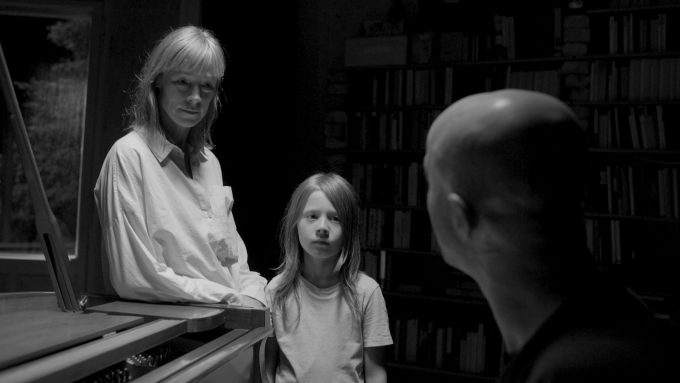 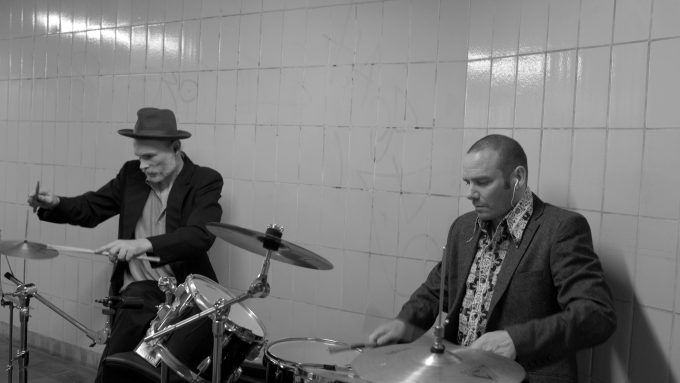 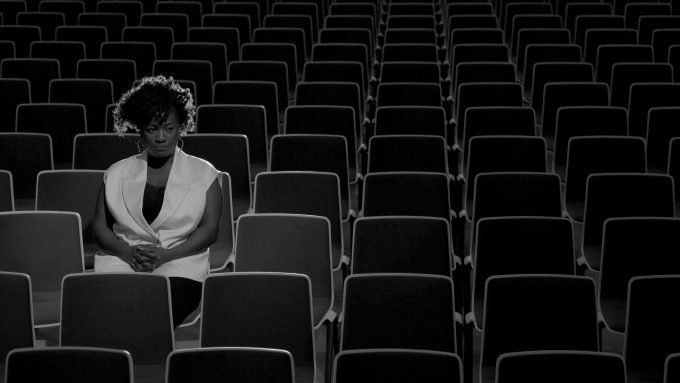