A film by Hannes M. Schalle.

In 1775, the 19-year-old Mozart was commissioned by his employer Prince-Archbishop Colloredo, with whom he was permanently at loggerheads, to compose chamber music  for evening entertainment at court.

As a result, the Violin Concerto K219, was written in a highly emotional phase of his life, full of positivity and melancholy, joie de vivre and farewell. Mozart had his mind set on leaving the Salzburg post he hated, and left to himself he would certainly have composed something different. But this was how he came to write “utility”, or Gebrauchsmusik which, however was not characteristic of his artistic impetuousness. Today, we hear “only” the sound of the richest of his five violin concertos, with which Mozart concluded his time as an active violinist.

These conflicts provided the basis of the visualisation of his opus K219, produced at the original locations of its creation and premiere. 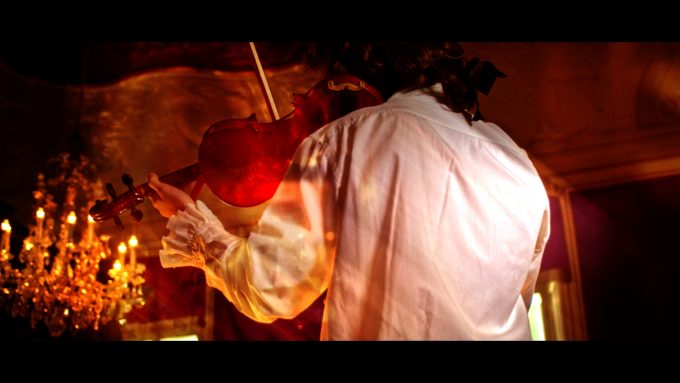 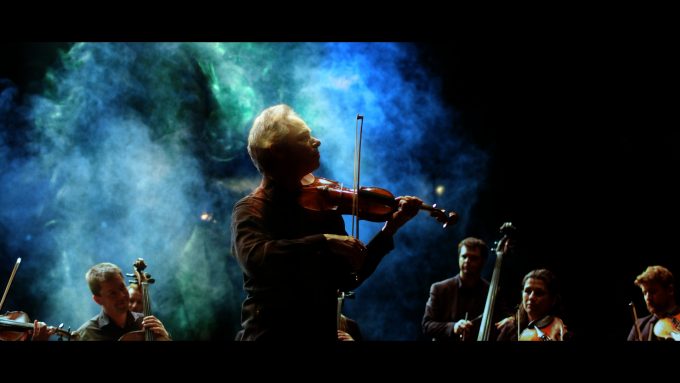 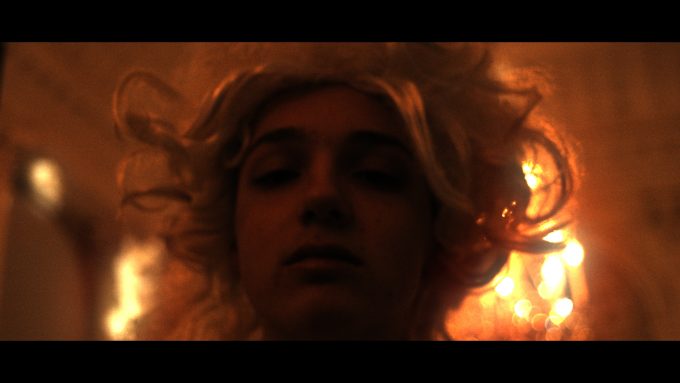 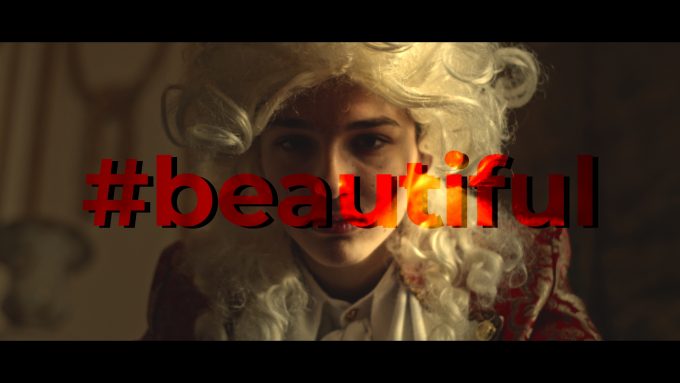 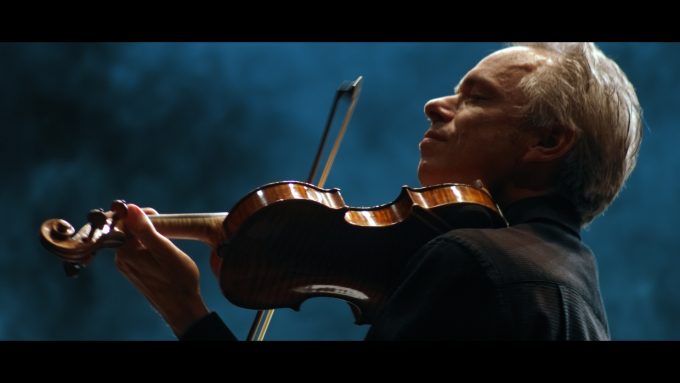 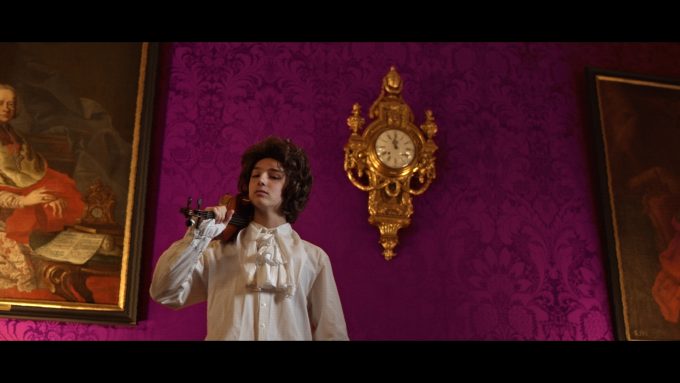